The quickest and easiest Swiss Meringue Buttercream you’ll ever make! It’s as easy as making American Buttercream but is not toothachingly sweet and doesn’t crust over. This “Cheater’s” Swiss Meringue buttercream recipe is definitely smooth, silky, and easy to work with. 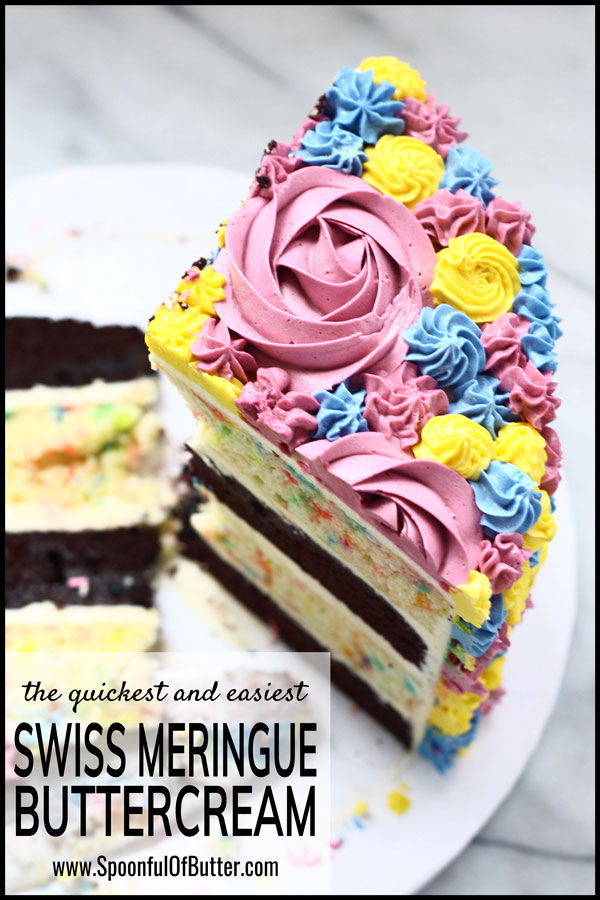 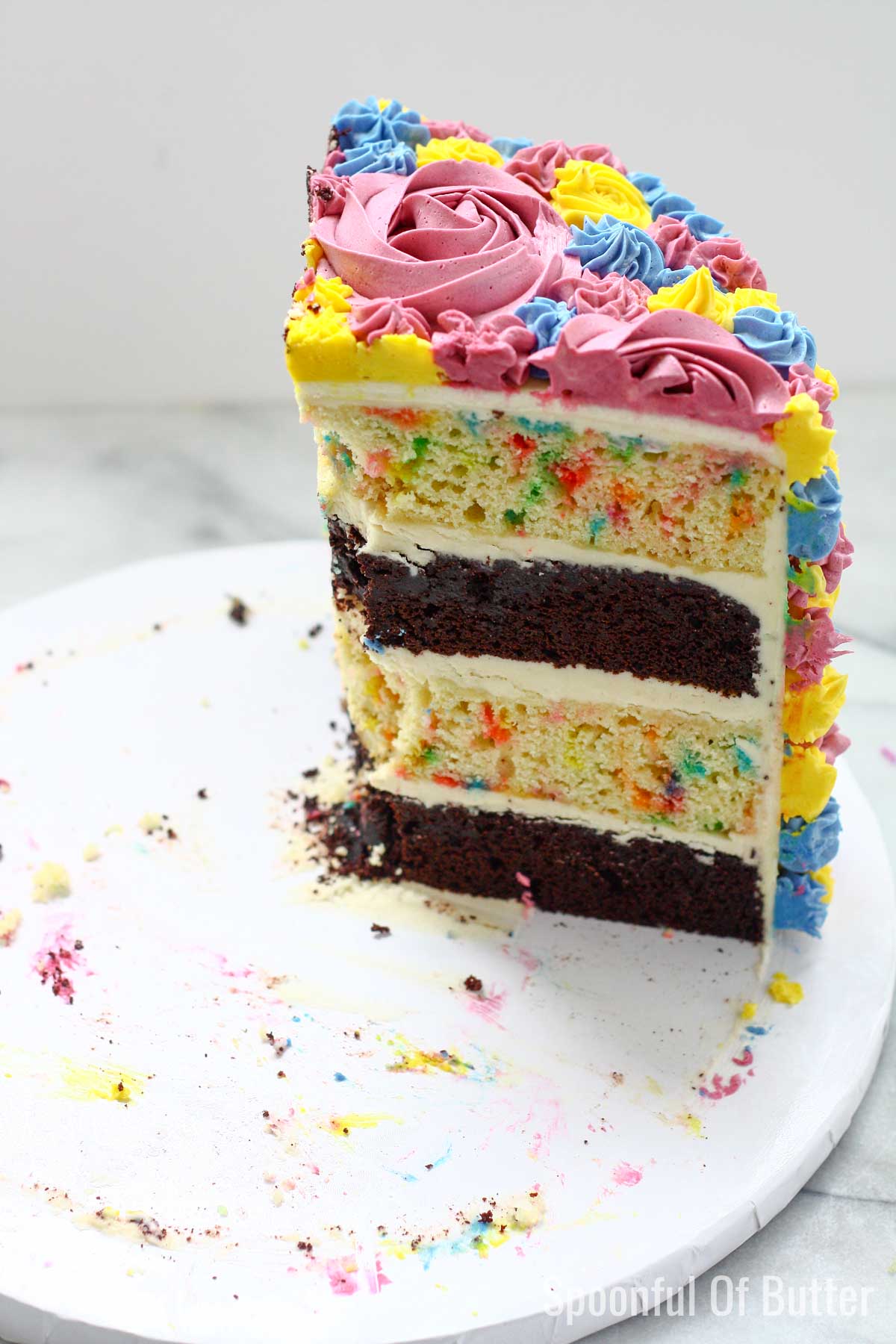 I love Swiss Meringue buttercream because it’s smooth, silky, and not toothachingly (if there is such a word) sweet. The traditional way of making Swiss Meringue Buttercream is whipping a mixture of egg whites and sugar that has been gently heated in a double boiler (The temperature of the egg whites should reach 160 F/ 70 C.) until the sugar dissolves and the eggs are cooked. Cubes of room temperature butter are then gradually added to the meringue, then the flavor ingredients.

Compared to the American buttercream where you just basically add the ingredients in your mixer, Swiss Meringue Buttercream can be a bit tedious to make.

What if I tell you that there’s a quicker and easier way to make it? Enter this Cheater’s Buttercream from Sugar Hero.

Boy oh boy, I’m so glad I have found this gem! The recipe uses pasteurized egg whites, which means you don’t have to painstakingly separate the egg whites from the yolks. Plus, you get to skip the step of heating of the egg whites. Pasteurized egg whites are safe to consume without cooking them. This “cheater’s version” is as easy as making American buttercream but it’s not toothachingly sweet and it doesn’t crust over. It definitely saved me a lot of time when making my birthday unicorn cake without sacrificing the taste! Sugar Hero was literally my “hero” during that time when I needed to finish this cake at the shortest time possible.

If you want to know more about how I made this birthday unicorn cake, click on the image below. =) 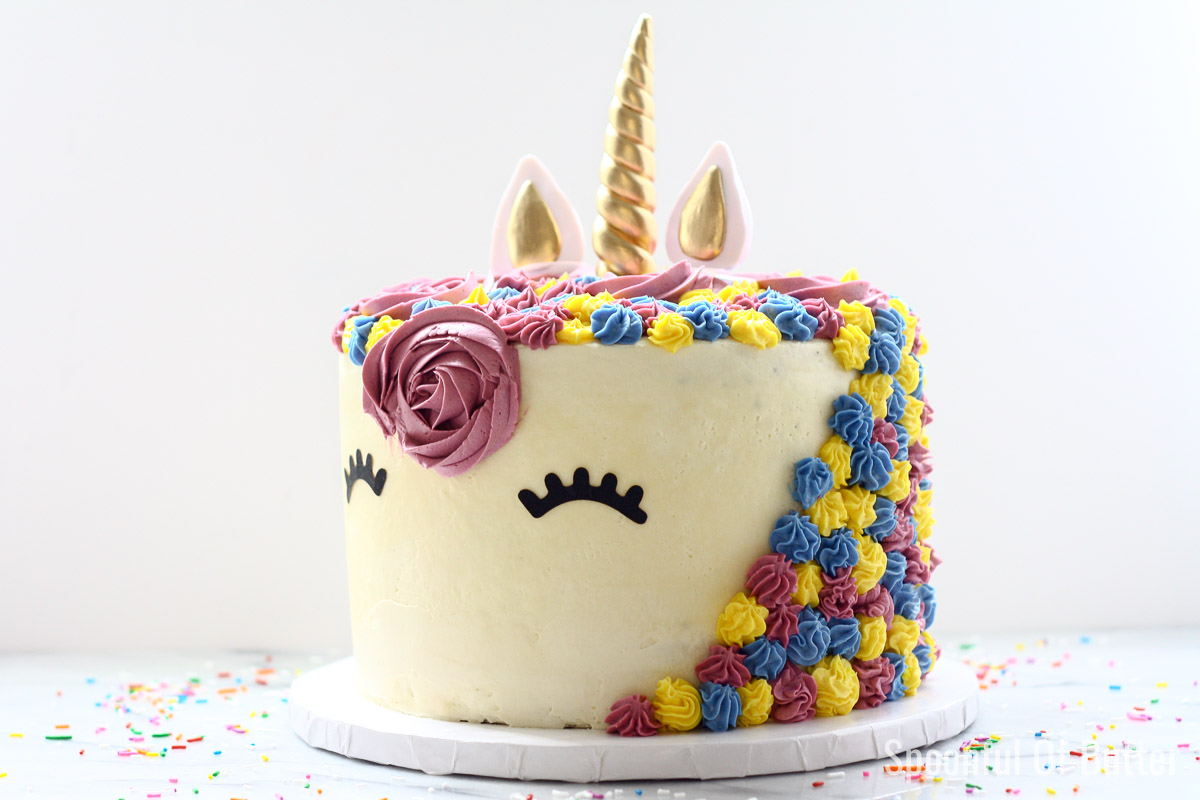 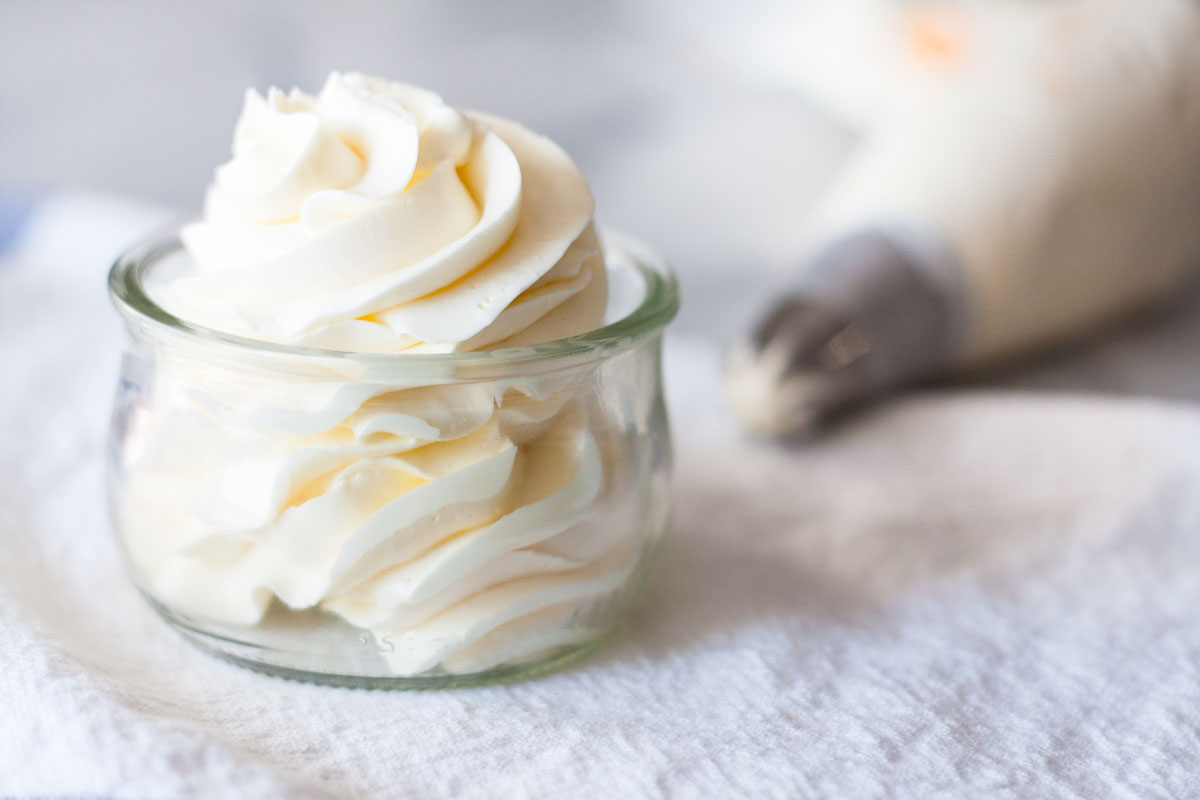 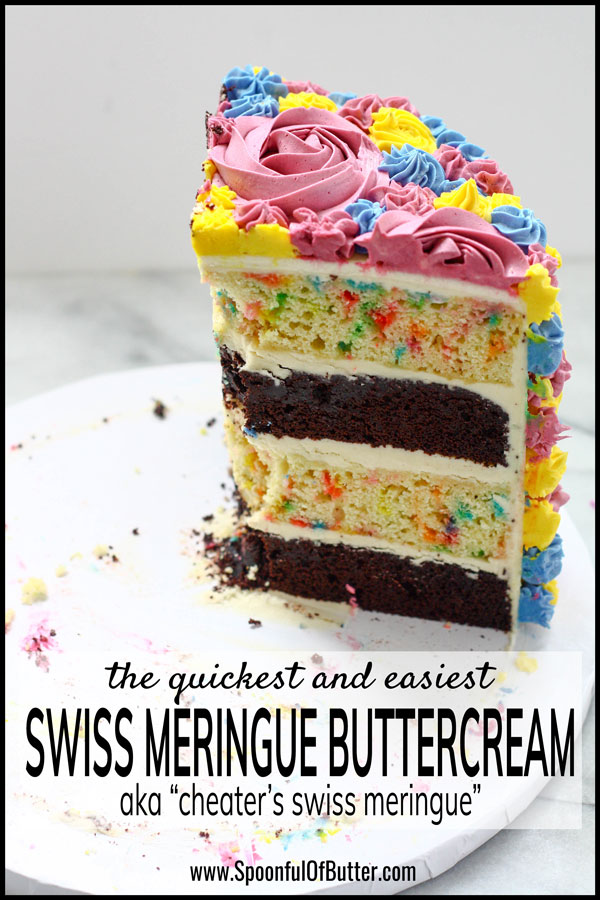 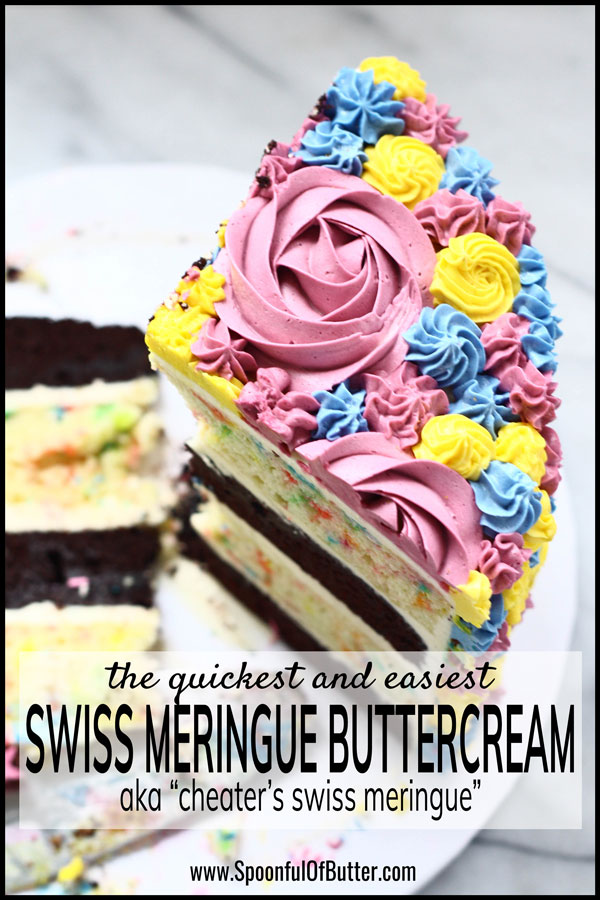